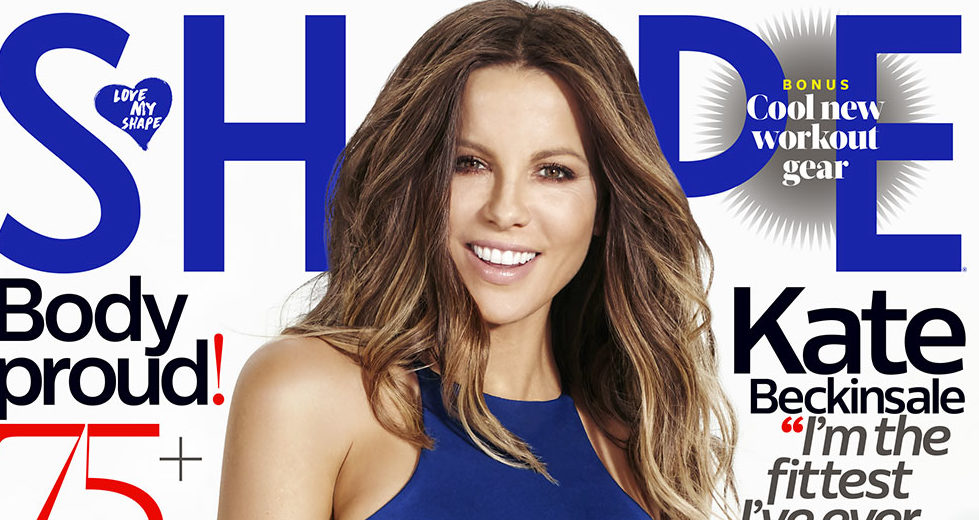 Kate Beckinsale covers the January/February issue of Shape Magazine, which is now on newsstands. Here are digital scans, some textless photos, an excerpt of the article and 2 videos. 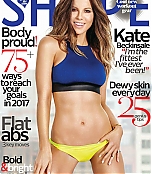 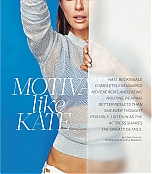 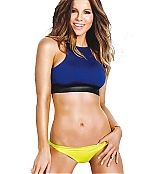 BTS of my @Shape magazine Jan/Feb 2017 cover . Pick it up on newsstands Jan 3 to find out how @gunnarfitness got me ready for @underworldmovie and for awkwardly standing about in my underpants in front of a Frenchman …Thanks @etienneortega and @italogregorio ❤️💋

Kate Beckinsale really likes what exercise does for her body and mind, but she’s the first to admit that it doesn’t always come easy. “I start out absolutely dreading it, do an incredibly punishing workout, bitch about it the whole time, and end up feeling 100 percent better when I leave,” the 43-year-old says. “Working out is basically nature’s antidepressant.”

No surprise, then, that Kate is feeling awfully good these days, considering she has been spending hours in the gym with celebrity trainer Gunnar Peterson, who began whipping her into shape before filming the fifth installment of the   Underworld franchise, Blood Wars, which hits theaters January 6. “I work out hard with Gunnar five or six times a week,” she says. “We have loads in common, like our kids.” (Kate’s daughter, Lily, is 17.) “During our sessions we have long talks about teenagers, and then suddenly one day I find that my ass is in a lot better shape than I thought it was!”

All that quality time with her fitness guru has taught Kate some valuable lessons about making an exercise routine pay off—physically, mentally, and in terms of loving life. Here, her words of workout wisdom.

You have to really challenge yourself. “I do circuit training interspersed with brutal cardio, such as crazy things on a nonmotorized treadmill. That part is torture. But the thing I like about circuit training is that you’re never doing one thing for very long. You get to the point where you almost can’t bear it, and it changes to something else.”

The more you sweat, the better. “I love yoga, and that’s all I used to do. But hardcore workouts have really made a big difference in my life. I have a lot of internal energy, and intense exercise helps me channel that energy. I find balance by doing a workout that makes me pour sweat. I never was that girl before, but I am now.”

Eat the foods that are right for your body: “I was a vegetarian for a really long time because I am incredibly squeamish about meat. But when I was filming Pearl Harbor, I didn’t have enough energy, and the trainer I was working with at the time said ‘You’ve got to start eating chicken and fish.’ So I did, and that helped me. Lily and I eat clean—we have a lot of sautéed vegetables like brussels sprouts and broccoli and chicken and fish. Also, I don’t drink alcohol. I feel [its effects] very quickly, so I’ve never actually had an entire glass of anything alcoholic.”

Exercise in the a.m., even if you’re not a morning person. “I basically wake up, eat breakfast, and then work out. I prefer to get it done in the morning. That said, I don’t naturally get up early. It would be much better for me if the entire world went to bed at 4 a.m. and woke up at noon. But it doesn’t, so I’m usually staggering around first thing.”

by Annie
No comments