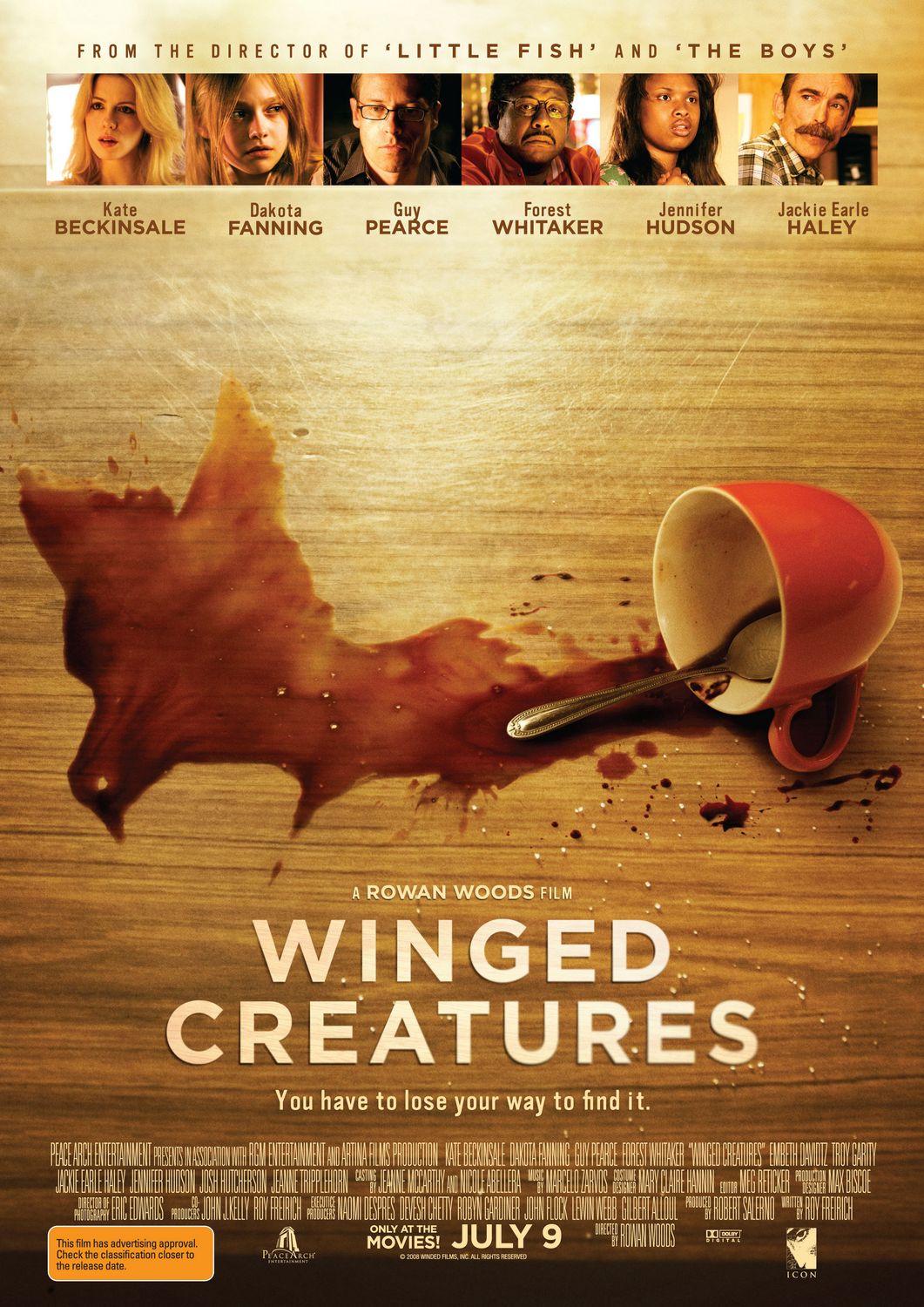 A psychotic man opens fire in a diner, murdering numerous people before killing himself. The survivors struggle in different ways following this horrendous event: a doctor doubts his own instincts and elects to use an experimental medical procedure on his wife, while a gambler believes he's on a lucky streak. A waitress begins engaging in promiscuous sex, and a young girl whose father is among the dead gains unexpected fame. 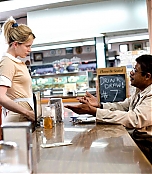 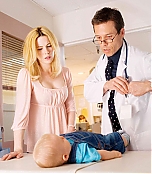 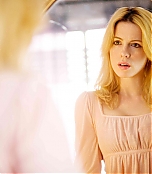 → You have to lose your way to find it.
→ One moment shattered their lives.