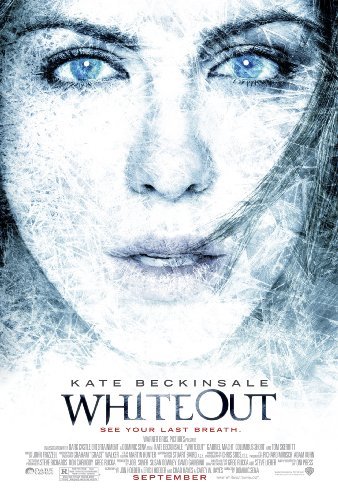 The only U.S. Marshal assigned to Antarctica, Carrie Stetko will soon leave the harsh environment behind for good; in three days, the sun will set and the Amundsen-Scott Research Station will shut down for the long winter. When a body is discovered out on the open ice, Carrie's investigation into the continent's first homicide plunges her deep into a mystery that may cost her her own life. 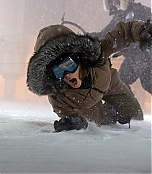 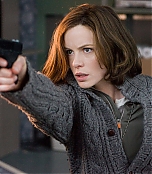 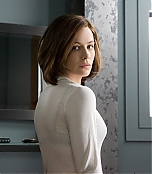 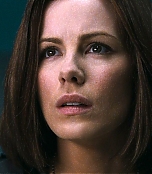