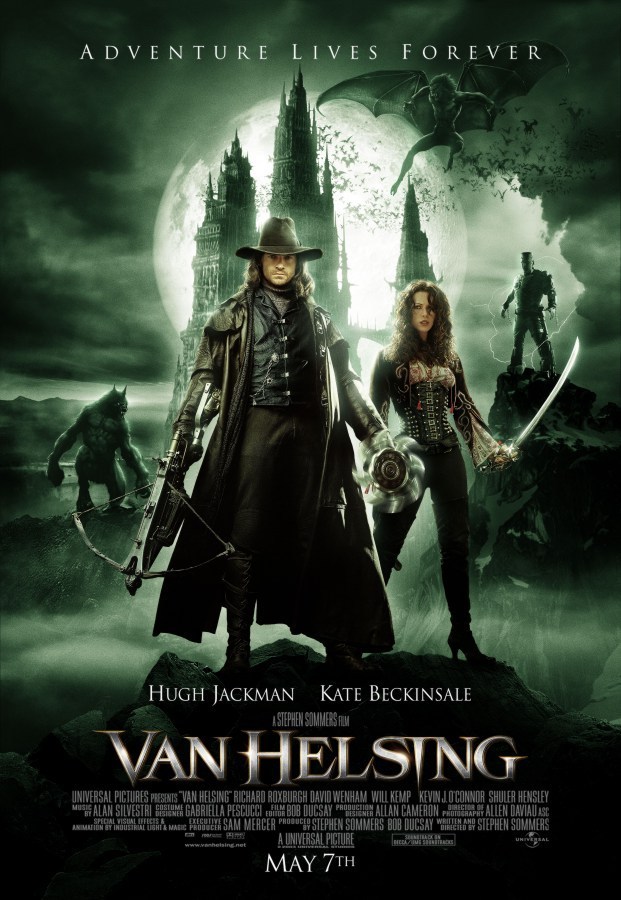 Famed monster slayer Gabriel Van Helsing is dispatched to Transylvania to assist the last of the Valerious bloodline in defeating Count Dracula. Anna Valerious reveals that Dracula has formed an unholy alliance with Dr. Frankenstein's monster and is hell-bent on exacting a centuries-old curse on her family. Together Anna and Van Helsing set out to destroy their common enemy, but uncover some unsettling secrets along the way. 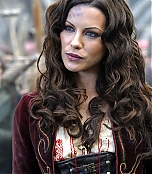 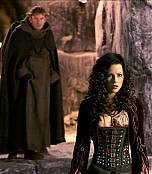 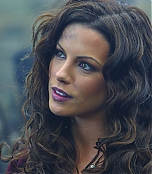 → A Stephen Sommers film
→ The One Name They All Fear
→ Adventure lives forever.

• A silver stake? A crucifix? What, did you think we haven’t tried everything before? We’ve shot him, stabbed him, clubbed him, sprayed him with holy water, staked him through the heart, and STILL he lives! Do you understand? No-one knows how to kill Dracula!
• We Transylvanians always look on the brighter side of death.
• “Time”? The sun sets in two hours, and we’ve been searching for his lair for over 400 years!
• I hope you have a heart, Aleera, because someday I’m going to drive a stake through it.
• For me this is all personal. It’s all about family and honor. Why do you do it? What do you hope to get out of it?
• Dracula’s servants. Industrious, but extremely vicious. If you get a chance to kill one, do it, because they’ll do worse to you.
• Some say you’re a murderer, Mr. Van Helsing. Others say you’re a holy man. Which is it?