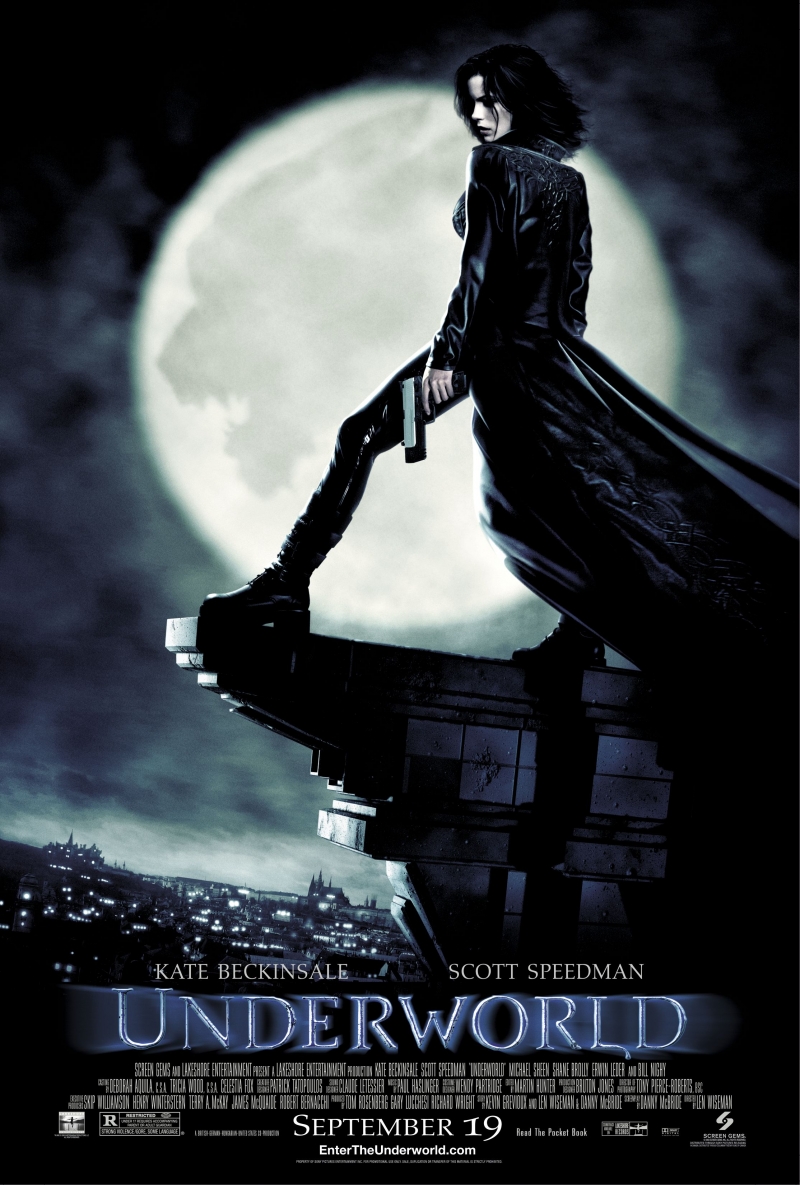 Under cover of night, vampires engage in an age-old battle with their sworn enemies, the Lycans, a clan of violent werewolves. Selene, a vampire orphaned in the wake of a bloody Lycan attack, works for the vampire clan as a trained killer. When the Lycans take a mysterious interest in Michael Corvin, an exceptional mortal doctor, Selene struggles to save him from Lucian, a ruthless Lycan leader hellbent on ending the vampire bloodline. 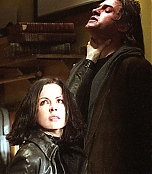 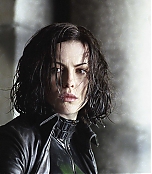 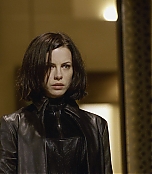 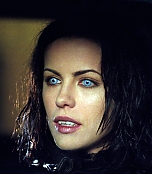 → An immortal battle for supremacy.
→ On September 19th, all Hell breaks loose.
→ This Fall, when the battle begins, which side will you choose?

⋄ A kiss between Michael and Selene (when she unchains him in Lucian’s lab) appears in the trailer but was not included in the theatrical release or on the DVD, but it is on the unrated version of Underworld.
⋄ Selene is a Greek name. Seleneophile is a name for someone who loves the moon and Selene is the Greek name for the Goddess of the Moon.
⋄ Kate Beckinsale’s character Selene is not seen speaking until roughly 12 minutes into the film, however her narration starts almost as soon as the movie does.

• [first line] The war had all but ground to a halt in the blink of an eye. Lucian, the most feared and ruthless leader ever to rule the Lycan clan, had finally been killed. The Lycan horde scattered to the wind in a single evening of flame and retribution. Victory, it seemed, was in our grasp, the very birthright of the vampires. Nearly six centuries had passed since that night, yet the ancient feud proved unwilling to follow Lucian to the grave. Though Lycans were fewer in number, the war itself had become more perilous, for the moon no longer held her sway. Older, more powerful Lycans, were now able to change at will. The weapons had evolved, but our orders remained the same: Hunt them down and kill them off, one by one. A most successful campaign. Perhaps too successful. For those like me, a Death Dealer, this signaled the end of an era. Like the weapons of the previous century, we, too, would become obsolete. Pity, because I lived for it.
• [last line] Though I cannot predict the future, the consequences of this night will reverberate through the halls of both great covens for many years to come. Two vampire elders have been slain, one by my own hand. Soon, Marcus will take the throne, and a tide of anger and retribution will spill out into the night. Differences will be set aside. Allegiances will be made. And soon, I will become the hunted. 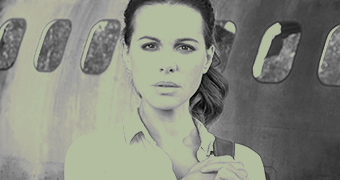 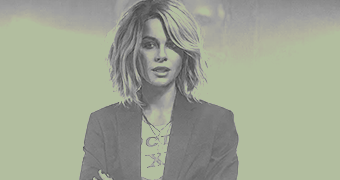 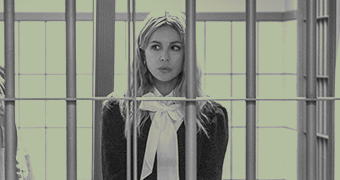 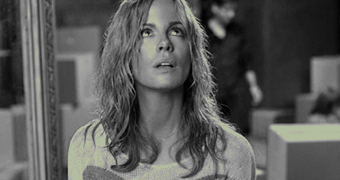