Underworld: Rise of the Lycans 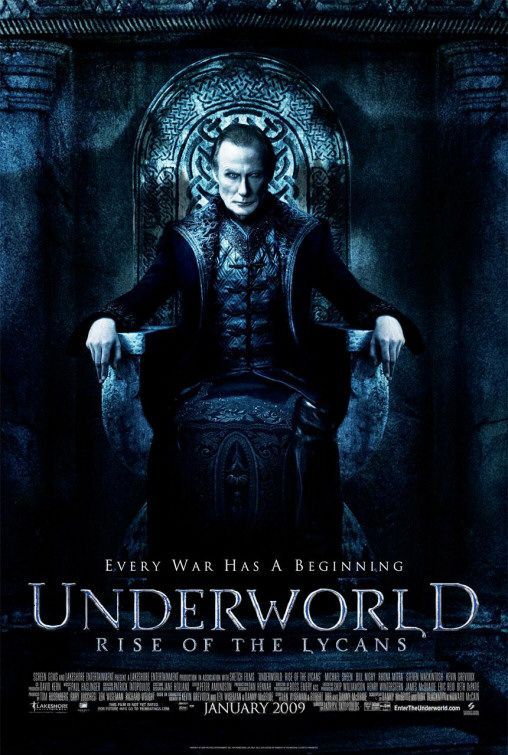 An origins story centered on the centuries-old feud between the race of aristocratic vampires and their onetime slaves, the Lycans.

This installment is a prequel to the first two movies of Underworld. While Kate has no new scene in it, she appears at the end in connection to her first appearance in the first scene of Underworld (2003)