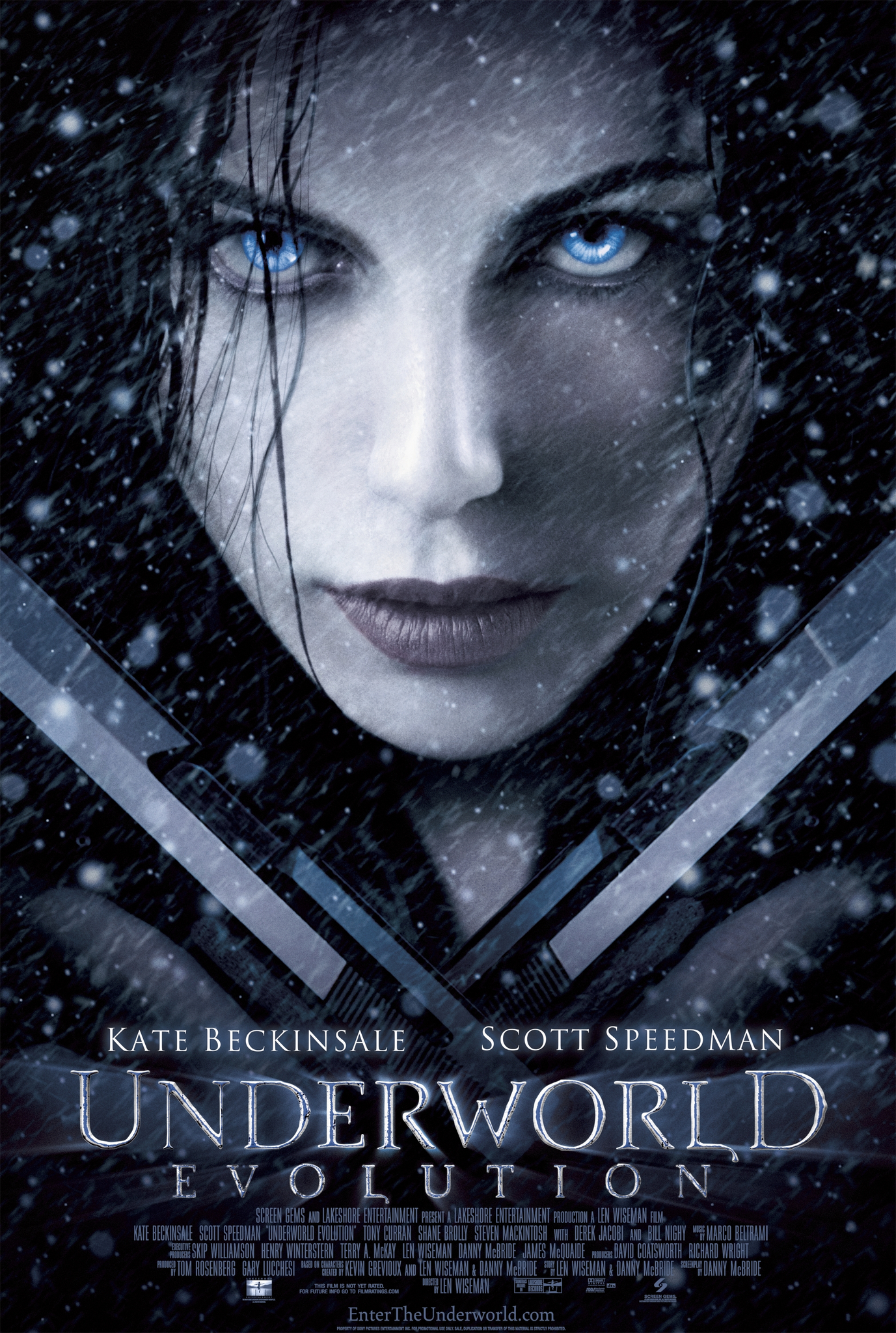 Seductive vampire Selene and renegade werewolf Michael love one another, but find themselves abhorred by the members of their own clans. Seeking clues that might provide a key to healing the rift between their species, they are hounded by Marcus, an ancient creature obsessed with perpetuating the war between them. Continually beset by enemies from both sides, the lovers explore their pasts as they seek their destiny. 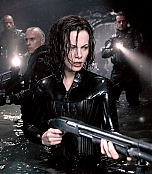 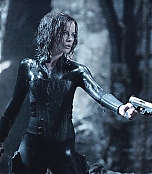 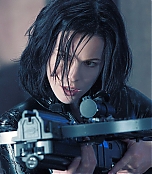 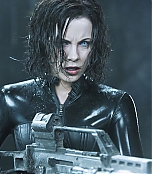 → My God. Brother, what have you done?

⋄ The little girl that plays young Selene is Lily Mo Sheen, the daughter of Kate Beckinsale and Michael Sheen.

• Everything I’ve done can be laid at YOUR feet – hundreds of thousands have died because of your inability to accept that your sons are monsters, that they CREATE monsters!
• For six centuries I was a loyal soldier to the vampire clan. But I was betrayed. The war was not as it had seemed. In one night, the lies that had united our kind had been exposed. Kraven, our second-in-command, had formed a secret alliance with Lucian, leader of the werewolf clan, to overthrow Viktor, our leader. But Kraven’s lust for power and domination had failed. Viktor was not the savior I had been led to believe. He had betrayed us all. Soon, the hunt will be on for his killer. I have but one ally left: Michael, the human descendent of Corvinus. Neither vampire nor lycan, but a hybrid. It’s only a matter of time before we’re found. My only hope now is to awaken Markus, our last remaining elder, and expose the truth before Kraven tries to murder him while he’s still in hibernation. Kraven knows he’s no match for him awake.