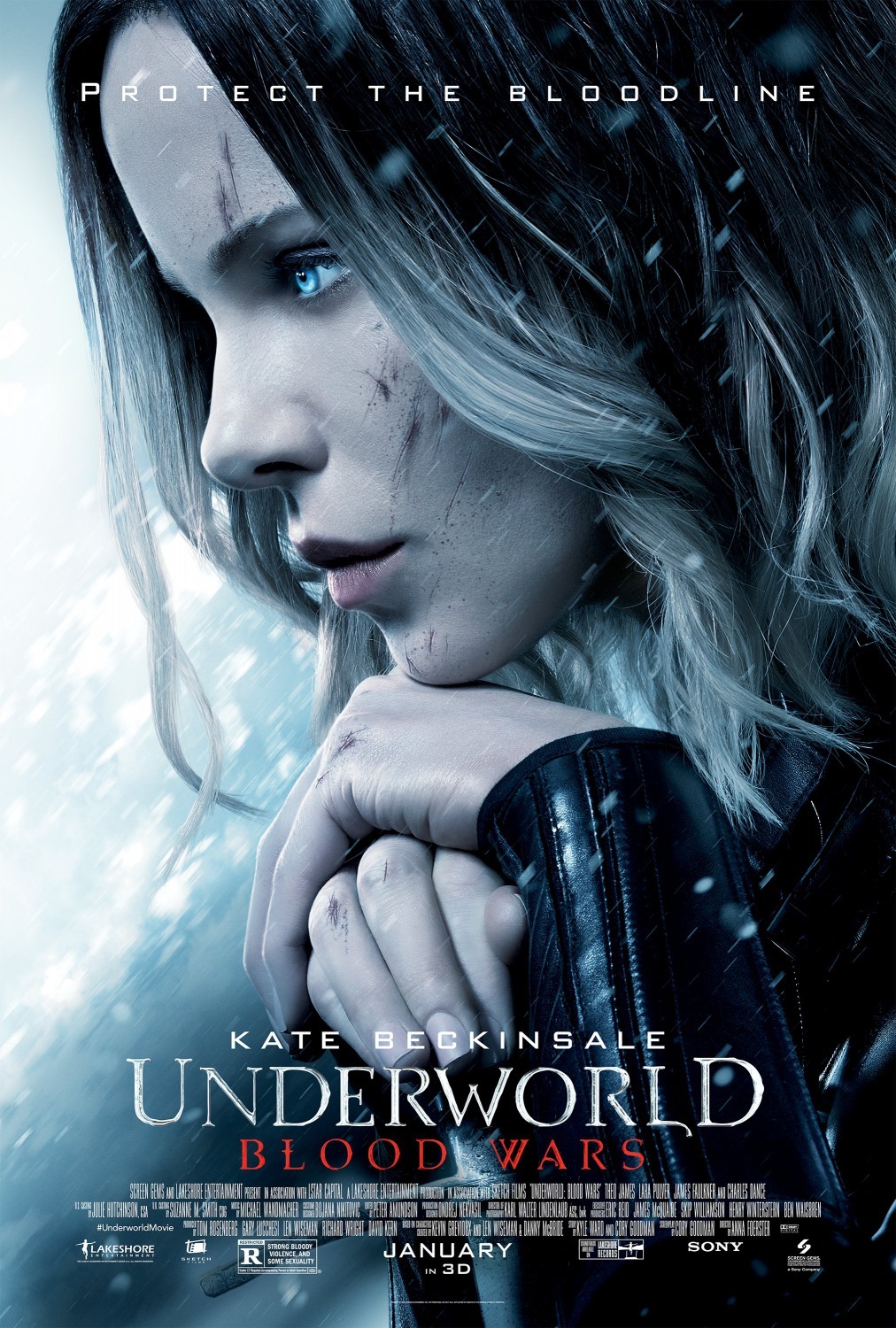 Death dealer Selene must fend off brutal attacks from both the Lycan clan and the vampire faction that betrayed her. Joining forces with allies David and Thomas, she embarks on a quest to end the eternal war between the two races, even if it means making the ultimate sacrifice. 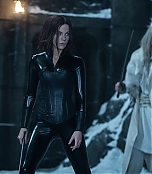 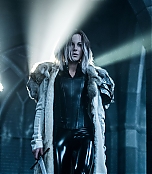 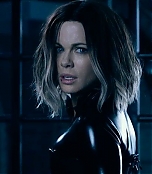 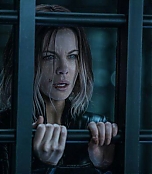 → Protect the bloodline.
→ Every bloodline must end.

• [first line] I was an elite soldier in the vampire army. A Death Dealer. And I was good at it. But I was betrayed.
• I have lived for a thousand years, and I may live a thousand more, or I may die tomorrow. But I no longer fear death, for I have known it once already.
• Nothing good has come to anyone I love.
• It seems it’s the curse of every parent to disappoint their child.
• [last line] There is no beginning, there is no end. There is only becoming.