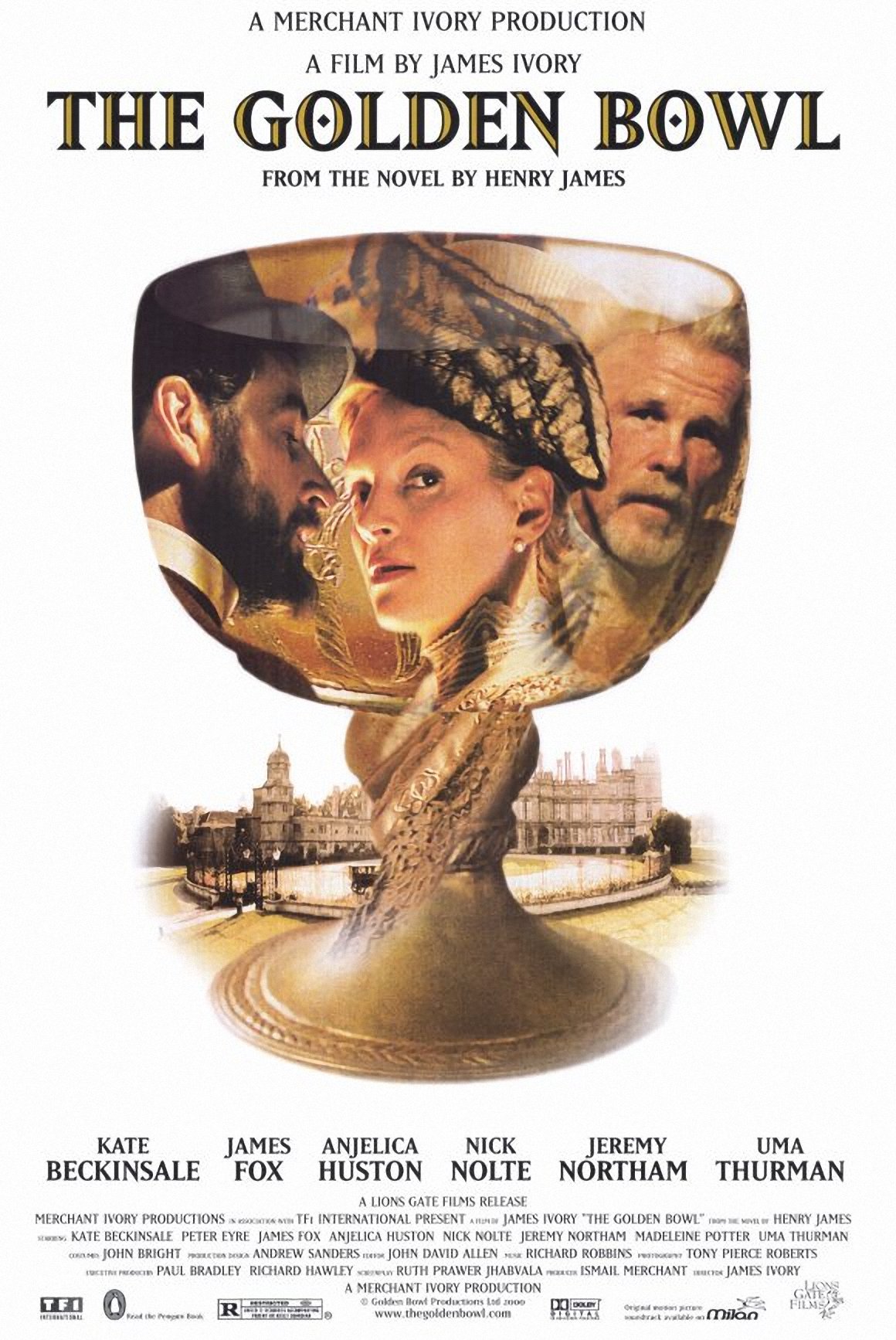 An intricately plotted tale of thwarted love and betrayal, "The Golden Bowl" tells the story of an extravagantly rich American widower and his sheltered daughter, both of whom marry only to discover that their respective mates, a beautiful American expatriate and an impoverished Italian aristocrat, are entangled with one another in a romantic intrigue of seduction and deceit. 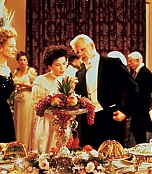 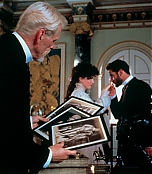 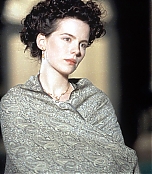 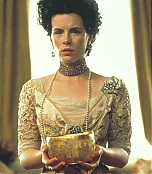 • I want a happiness without a hole in it! I want the bowl without the crack!