The Face of an Angel

Thomas travels to Siena for the appeal of convicted murderer Jessica Fuller. Hooking up with expat reporter Simone Ford to get some background colour, he attempts to write a script but finds himself losing his grip. 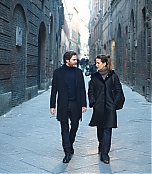 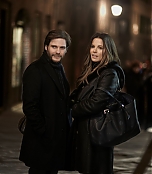 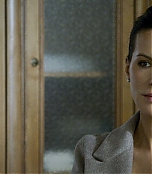 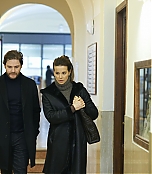 → Forget the truth, find the story
→ A shocking crime, a media obsession, in a city of secrets.