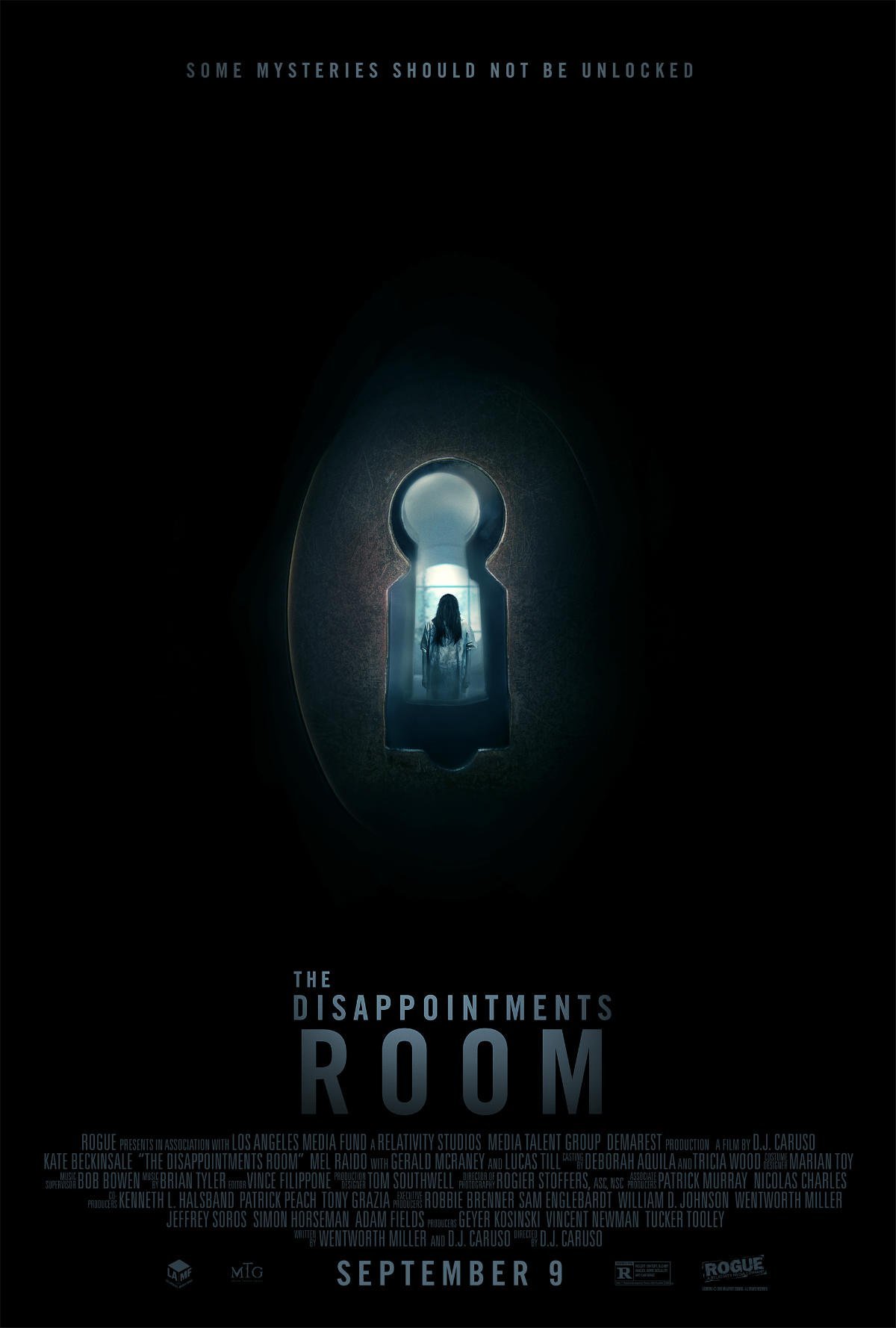 Dana, her husband David and their 5-year-old son Lucas start a new life after moving from the hustle and bustle of Brooklyn, N.Y., to a stately old manor in the quiet countryside. After settling in, Dana starts to experience terrifying visions and dreams that she cannot explain. The mystery grows when she stumbles upon a secret room in the attic. After finding the key and unlocking the door, Dana discovers the dark history of the family that lived there in the 19th century. 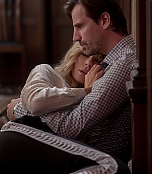 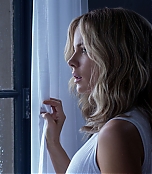 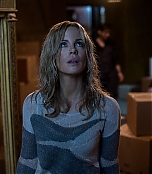 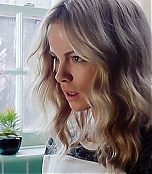 → Some mysteries should not be unlocked