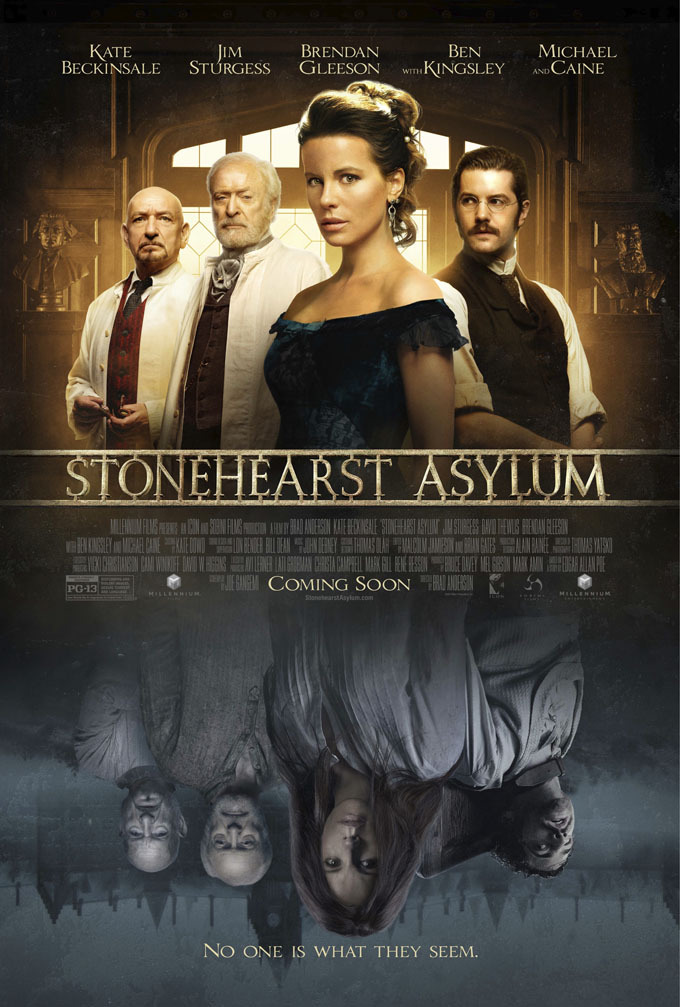 A new employee at a mental hospital becomes attracted to one of his colleagues, but he is unaware of a recent, horrifying change in staff. 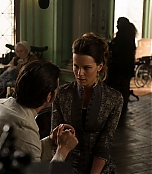 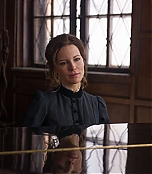 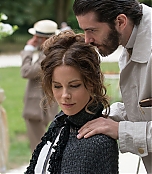 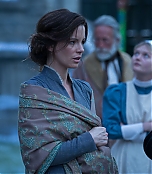 → No one is what they seem.

• You act like I’m some precious thing to be bartered or put on display or possessed.