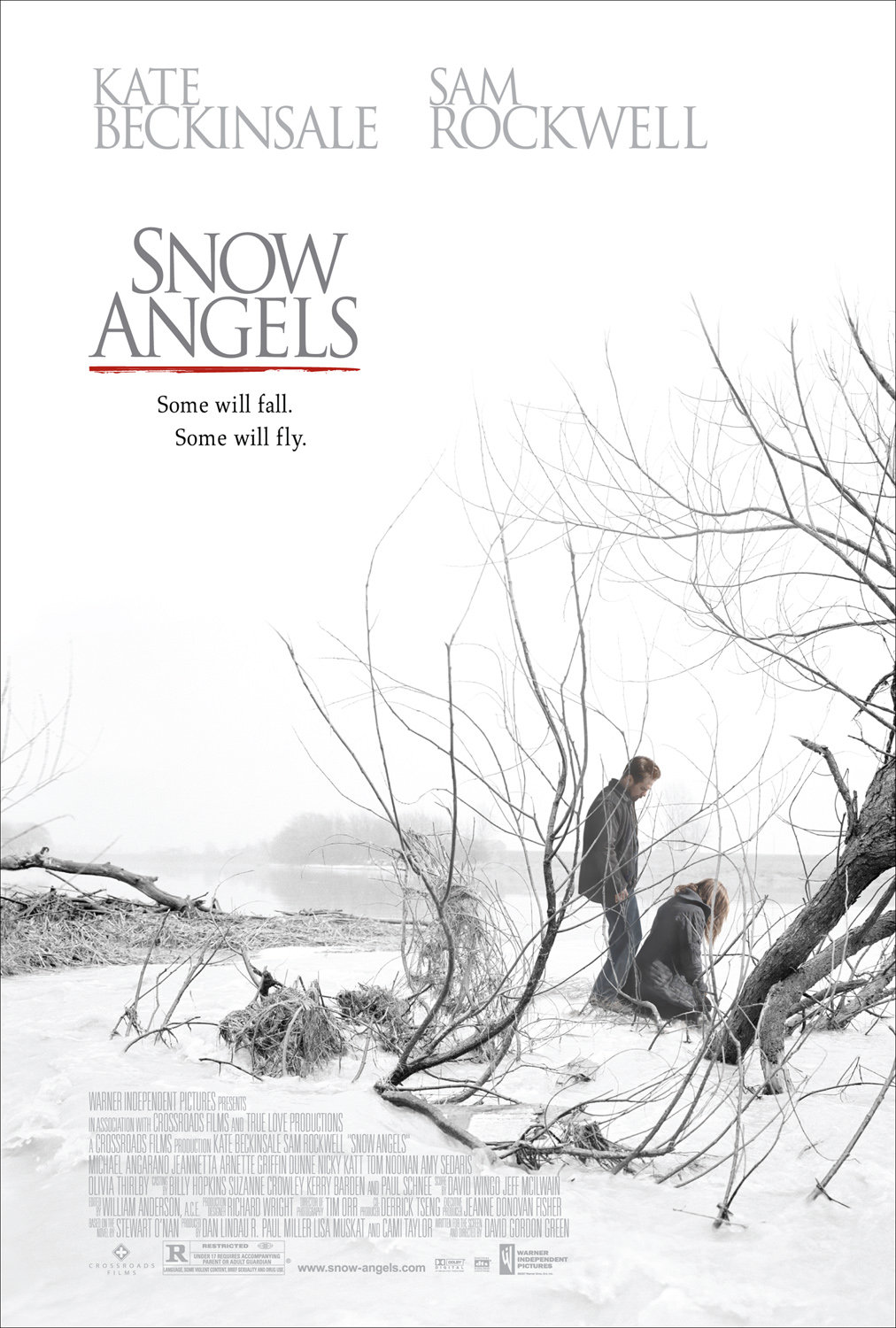 Waitress Annie has separated from her suicidal alcoholic husband, Glenn. Glenn has become an evangelical Christian, but his erratic attempts at getting back into Annie's life have alarmed her. High school student Arthur works at Annie's restaurant, growing closer to a new kid in town, Lila, after class. When Glenn and Annie's daughter go missing, the whole town searches for her, as he increasingly spirals out of control. 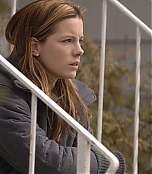 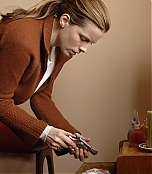 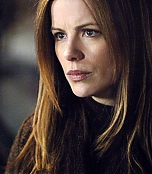 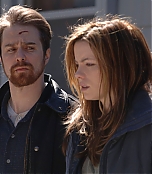