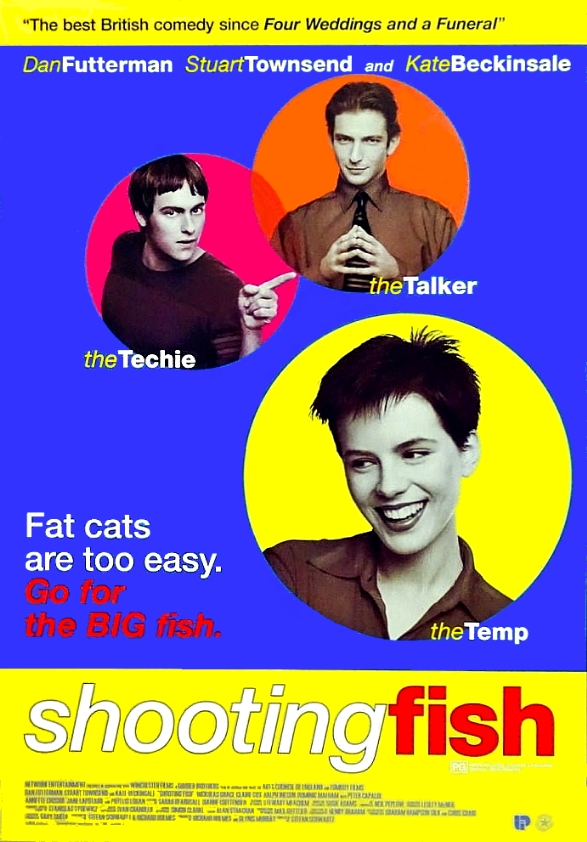 A couple of inventive orphaned fraudsters, Jez and Dylan, attempt to scam wealthy corporations out of large amounts of money in order to buy the house of their dreams. When they hire a temp, Georgie, to unwittingly help them in their scheme, she soon smells a rat. Will she be able to use her feminine wiles to convince the petty criminals to use the money for a better cause? 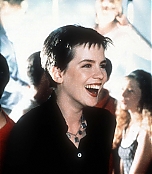 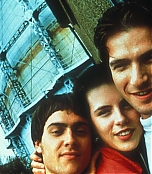 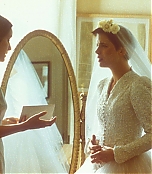 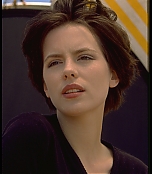 → As con artists they were hard to beat. But they were easy targets for LOVE.
→ Fat cats are too easy. Go for the big fish.