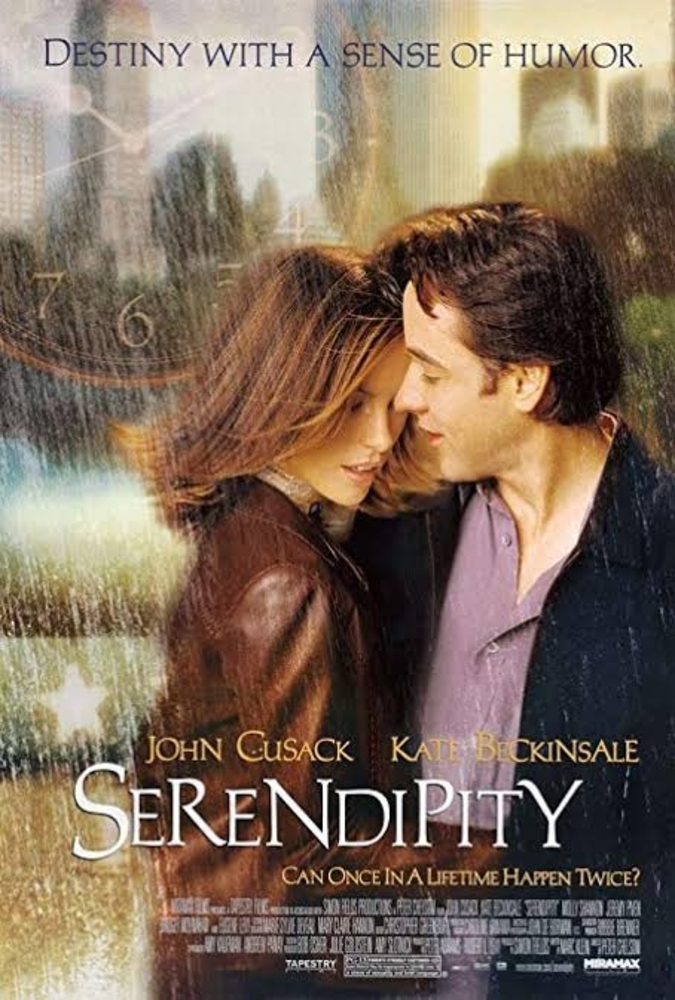 On a magical night when they are in in their 20s, Jonathan meets Sara. He finds it love at first sight, but Sara believes in destiny. After 10 years the two -- with 3,000 miles between them -- must decide if fate wants them to be together again. When love feels like magic, it is called destiny; when destiny has a sense of humor, it is serendipity. 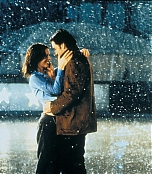 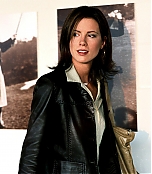 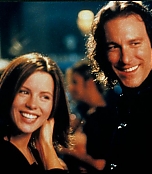 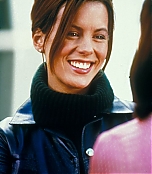 → Destiny … With A Sense Of Humor.
→ Can Once In A Lifetime Happen Twice?
→ Sometimes True Love Can Have More Than One Face
→ No name. No address. Just fate.
→ When Love Feels Like Magic, It’s called Destiny. When Destiny Has A Sense of Humor, It’s Called Serendipity.
→ The love of your life could be in line for popcorn…..

⋄ John Cusack and Kate Beckinsale only filmed for a few days together during the shoot, much like their characters only saw each other for a limited time.
⋄ Kate Beckinsale and Molly Shannon disagreed with using stunt doubles and performed their own stunts.