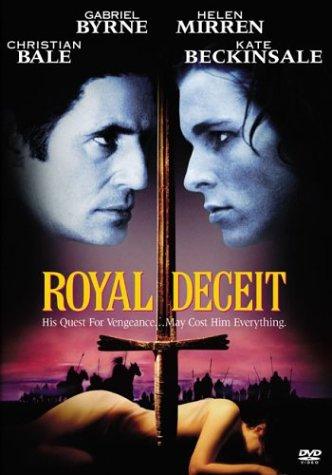 An ancient Danish story of evil, power and human spirit, that subsequently inspired William Shakespeare on his tragedy - Hamlet. 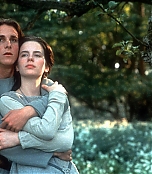 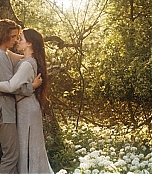 → His Quest for Vengeance… May Cost Him Everything.

⋄ Kate Beckinsale stated that after the films release, she was approached by a man in Paris, praising the movie, saying that he never saw the story of Hamlet work as a comedy. The movie was not meant to be a comedy.