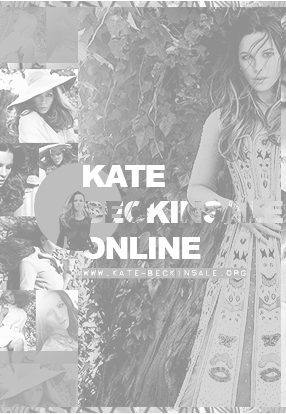 The Rachel of the title is the younger sister of an up-and-coming marketing executive who has just secured a contract with a wealthy but repulsive millionaire who is into toxic waste, which he stores in secret for large sums of money. Rachel finds that, through a large bank of video screens in her sister's apartment, her wishes can come true when she brings to life the image on an anti-pollution poster. This new friend helps her to make up her mind about her own future.