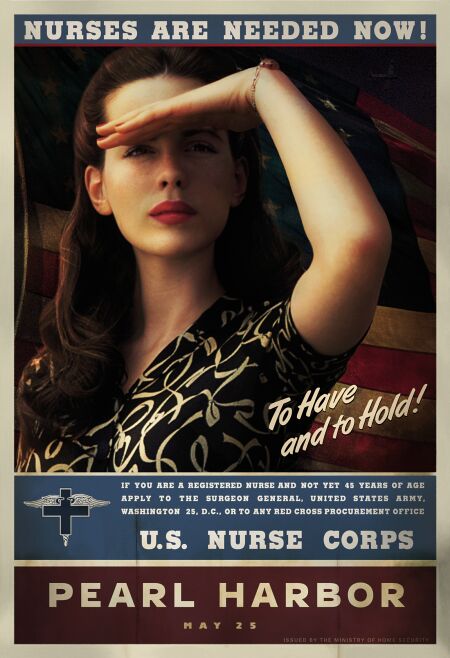 A tale of war and romance mixed in with history. The story follows two lifelong friends and a beautiful nurse who are caught up in the horror of an infamous Sunday morning in 1941. 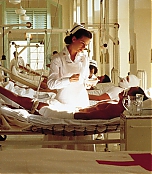 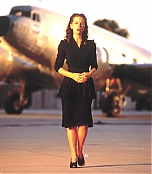 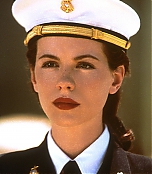 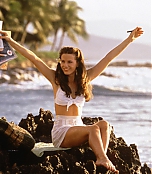