One Against the Wind 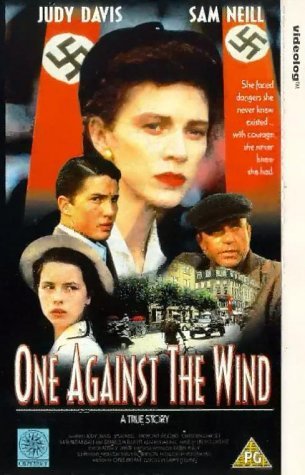 Mary Lindell works for the French Red Cross in Occupied France during World War II and helps allied soldiers who have been shot down to escape to the unoccupied side. Her activities are complicated by her high profile and her daughter's love affair with a German officer. Based on the true story.