Lady Susan Vernon arrives at her brother-in-law's residence Churchill with a matchmaking plan for her daughter, leaving a trail of confusion behind her at her last residence, Manwaring. While young Reginald de Courcey is charmed by her, some of her family are deeply suspicious of her motives. But few people are equal to the schemes of Lady Susan. 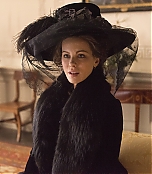 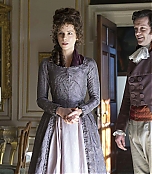 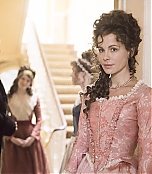 • Americans really have shown themselves to be a nation of ingrates, only by having children can we begin to understand such dynamic.
• Facts are horrid things.
• I had a feeling that the great word ‘respectable’ would some day divide us.
• Ah, mortality. Our mortality and that of others, but most particularly our own, is the hardest and most intractable hand life can deal us.