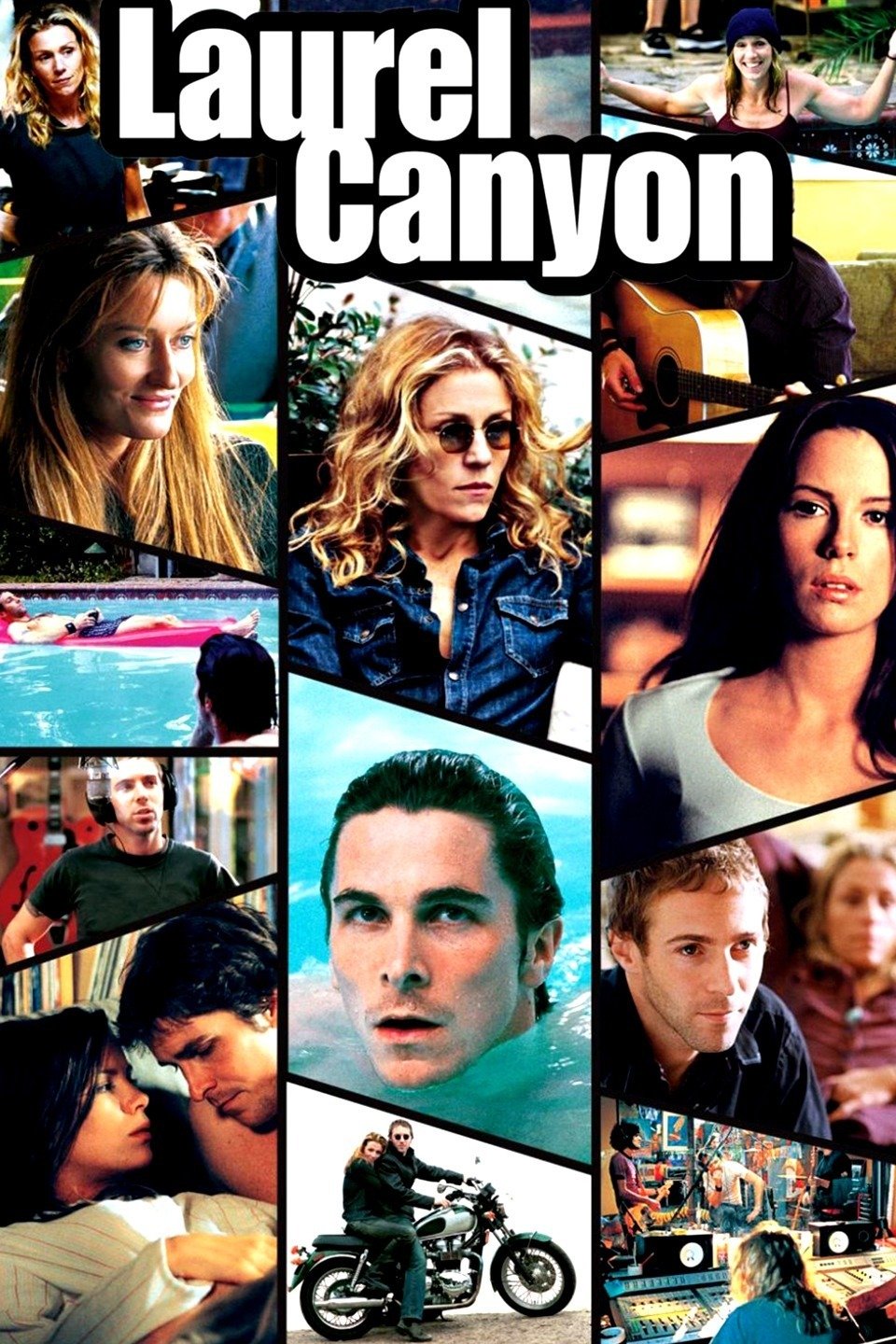 Sam and his fiancée, Alex, move to Los Angeles for the summer to stay at the luxurious house of his mother, Jane, while she's away. But Jane, a hip record producer, has not left yet because she's still working on a project with her British musician boyfriend, Ian. Sam and Alex feel the pull of Jane's fast-paced, decadent lifestyle, and their relationship starts to fray when they get involved with other people. 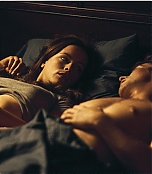 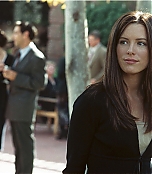 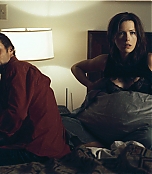 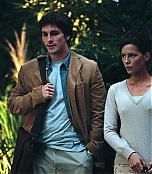 → On the road to the perfect life, Sam & Alex took a little detour.