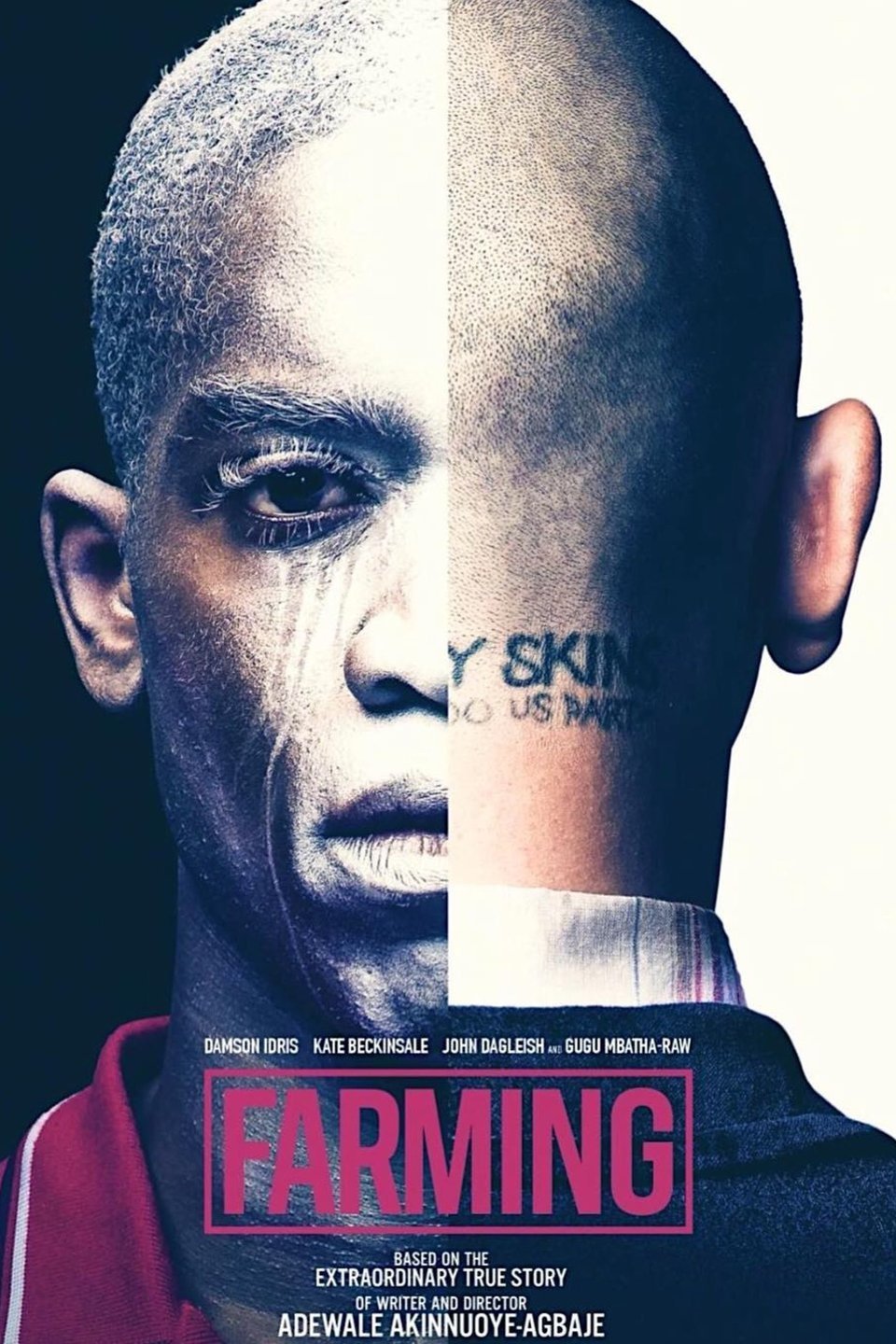 A young Nigerian boy, `farmed out' by his parents to a white British family in the hope of a better future, instead becomes the feared leader of a white skinhead gang.