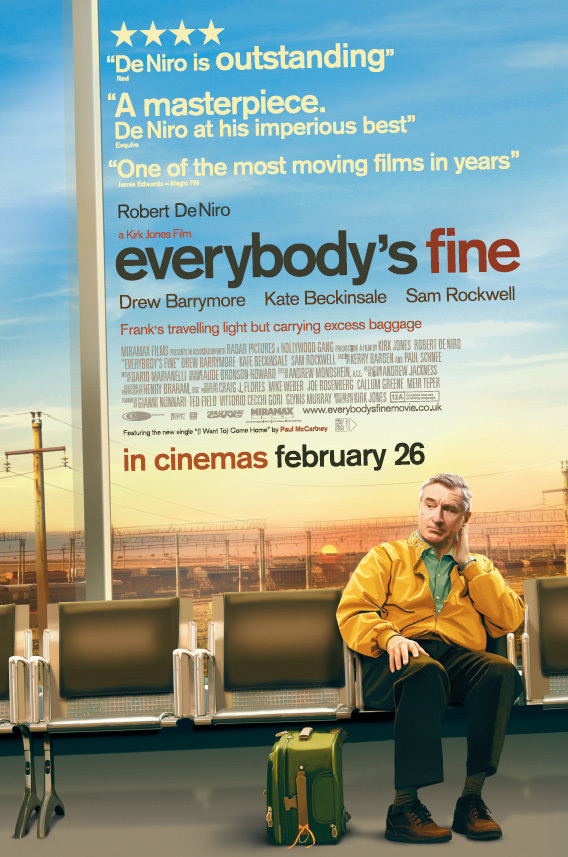 Eight months after the death of his wife, Frank Goode looks forward to a reunion with his four adult children. When all of them cancel their visits at the last minute, Frank, against the advice of his doctor, sets out on a road trip to reconnect with his offspring. As he visits each one in turn, Frank finds that his children's lives are not quite as picture-perfect as they've made them out to be. 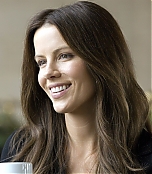 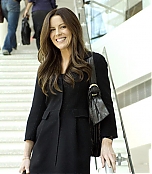 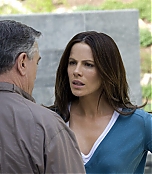 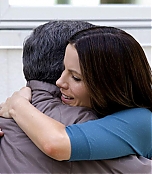 → Frank wanted the holidays to be picture perfect. What he got was family.
→ Frank’s travelling light but carrying excess baggage