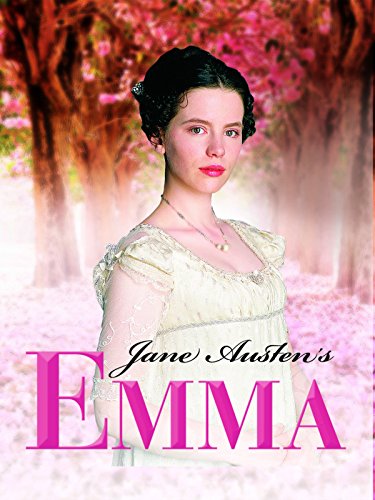 Jane Austen's story about a beautiful, rich 21-year-old girl who is determined to play matchmaker in the lives of those around her, but reluctant to commit herself to matrimony. Living with her ailing father in the mansion of Hartfield, Emma fails to notice the capture of her own heart. 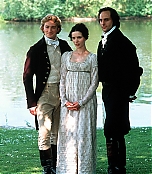