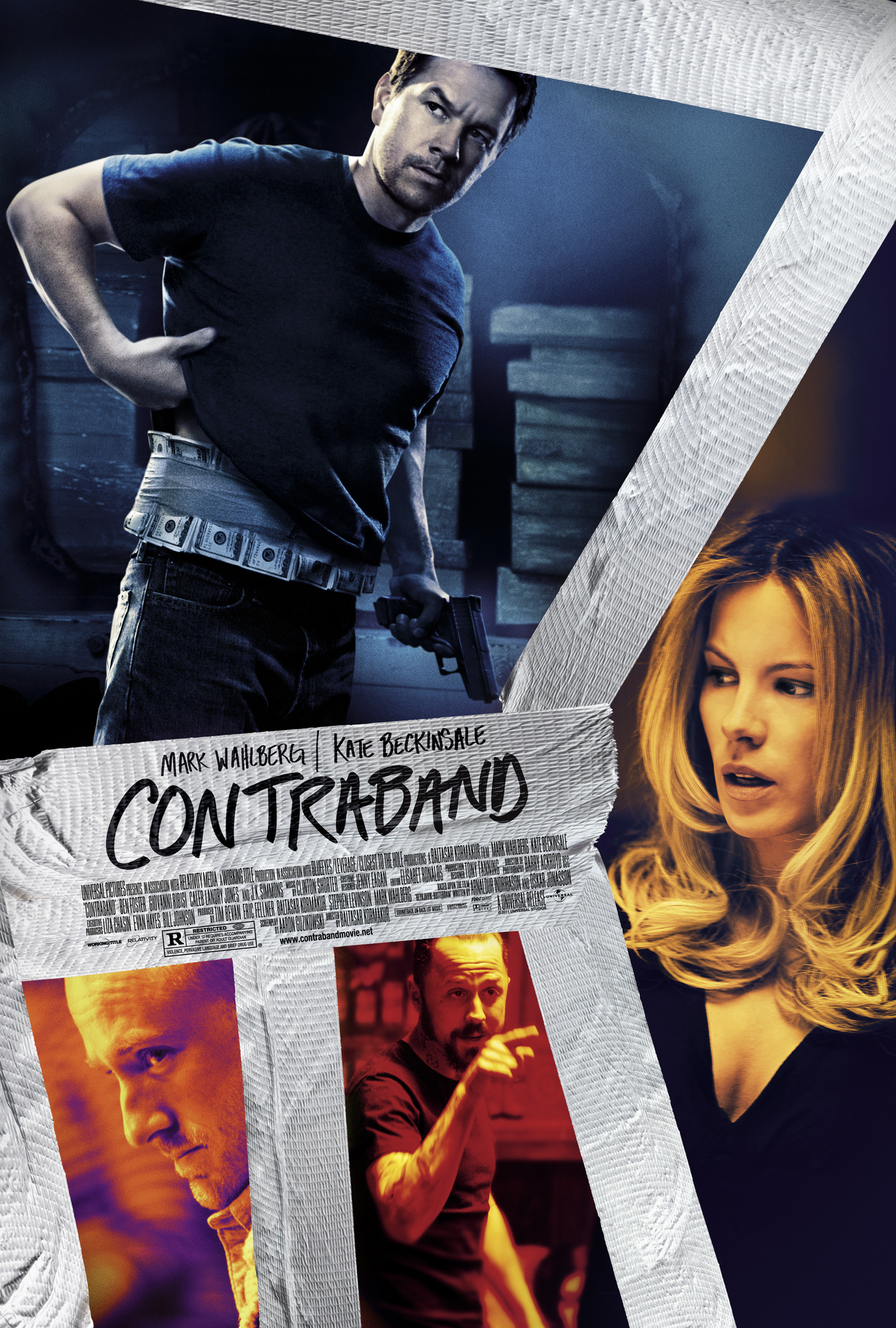 Ex-smuggler Chris Farraday gave up his criminal ways long ago. But, he's forced back into the game after his brother-in-law, Andy, botches a drug deal for a crime lord, leaving Chris to settle the debt. With the help of his best friend, Chris assembles a team to run to Panama to retrieve a fortune in counterfeit bills. When things go awry, Chris must call on his rusty skills to complete the task before his family pays the price. 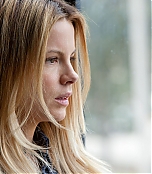 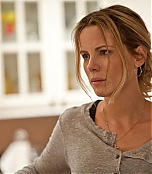 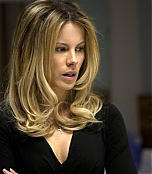 → What would you hide to protect your family?