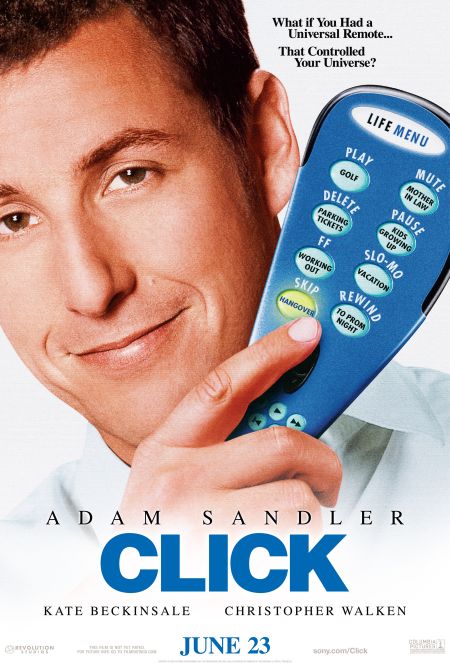 Michael Newman seems to have it all but his wife, Donna, is increasingly frustrated by the amount of time he has to spend at work. Michael cannot find time to be at home until he meets an eccentric inventor who gives him a universal remote that controls time. At first he happily skips the boring times until he realizes the remote is in control of his life and he learns to cherish all the precious moments with his family. 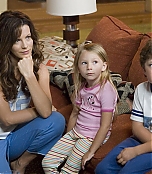 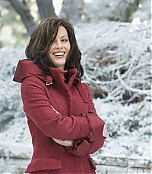 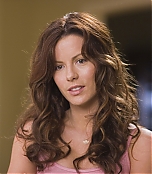 → What If You Had A Universal Remote… That Controlled Your Universe?