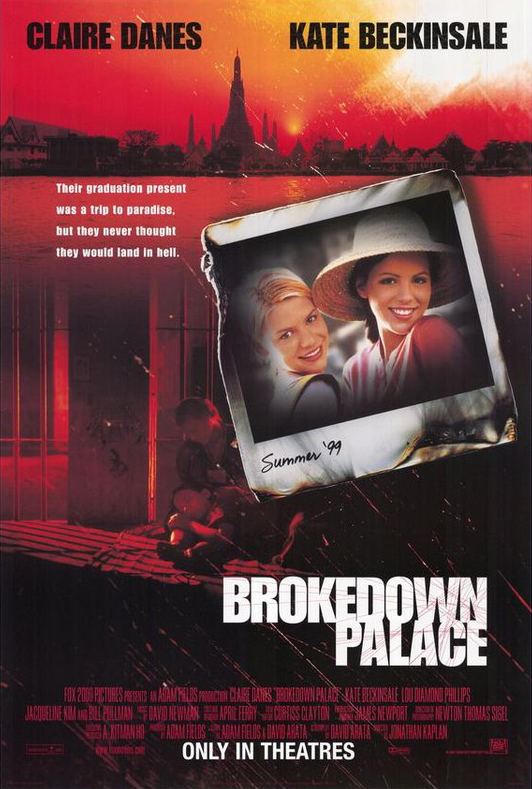 Telling their parents they're going to Hawaii, recent high school grads Alice and Darlene instead travel to Thailand, thinking their money will go farther. There they meet Nick, a charming Aussie who sells them on the idea of traveling to Hong Kong with him. But things go awry at the airport when the girls are caught smuggling illegal substances in their luggage. Having been duped by Nick, the girls are sentenced to 33 years in a Thai prison. 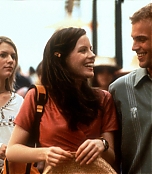 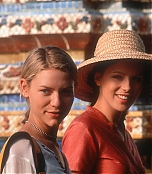 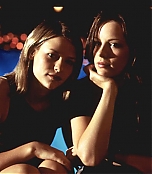 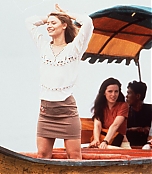 → What is your dream? How far would you go? Who could you trust?
→ They were willing to go anywhere for the perfect summer. Until stranger changed everything
→ A perfect summer/A perfect stranger/A perfect set up
→ They were young, fearless and friends forever. Until a stranger came between them.
→ Their graduation present was a trip to paradise, but they never thought they would land in hell.