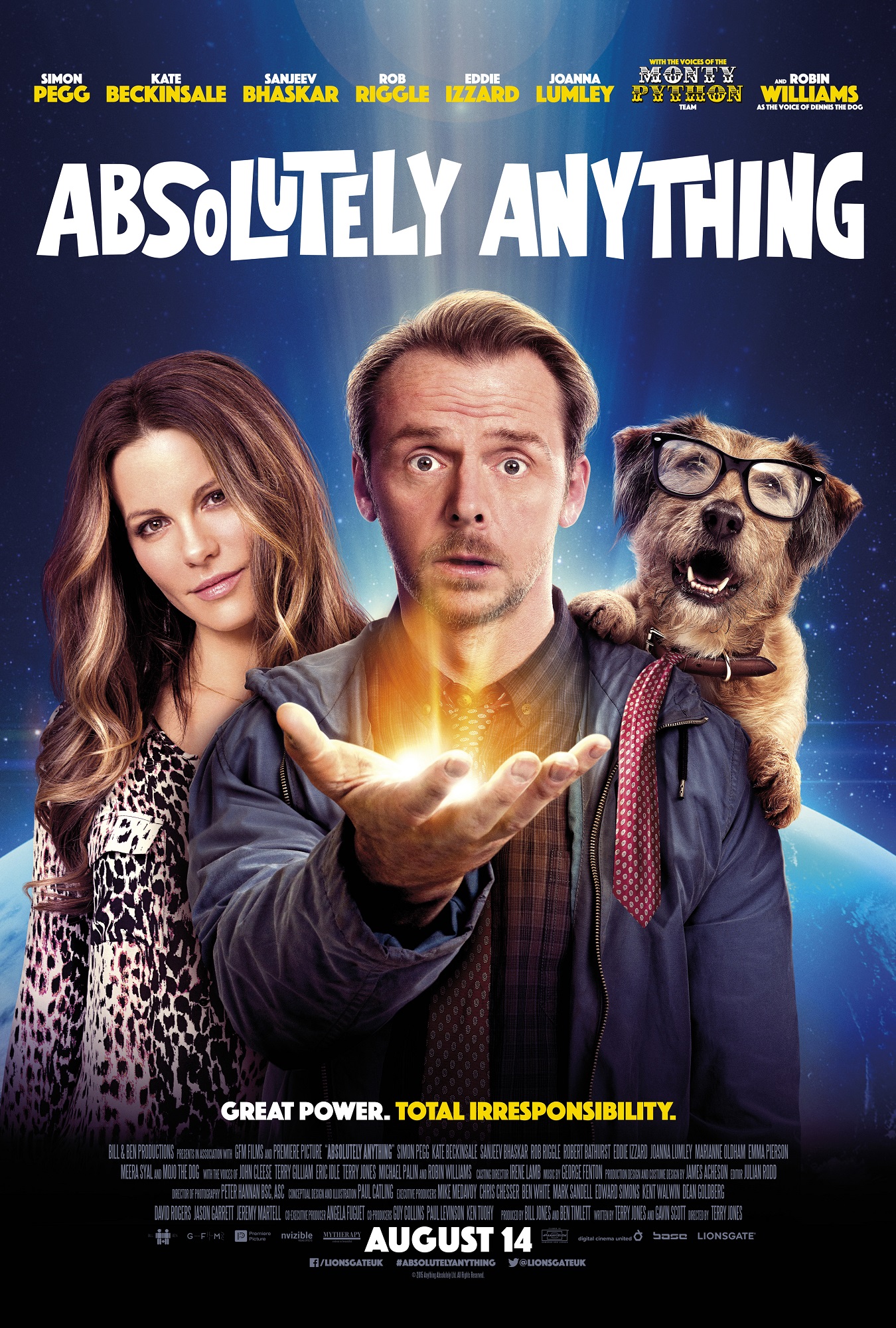 Aliens bestow a schoolteacher with the power to do absolutely anything, but only his talking dog seems to have any idea how to use it properly. 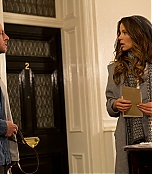 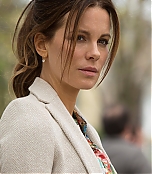 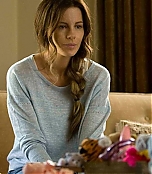