The gallery has been updated with over 1100 screencaptures of Kate Beckinsale from the 2000 movie “The Golden Bowl”. Take a look and enjoy!

An intricately plotted tale of thwarted love and betrayal, “The Golden Bowl” tells the story of an extravagantly rich American widower and his sheltered daughter, both of whom marry only to discover that their respective mates, a beautiful American expatriate and an impoverished Italian aristocrat, are entangled with one another in a romantic intrigue of seduction and deceit. 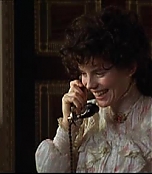 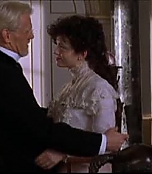 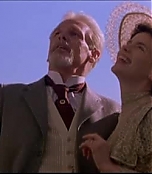 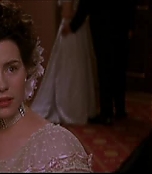 It turns out Kate Beckinsale also attended the Netflix after party of the Golden Globes so here is the only HQ photo from it. Enjoy! 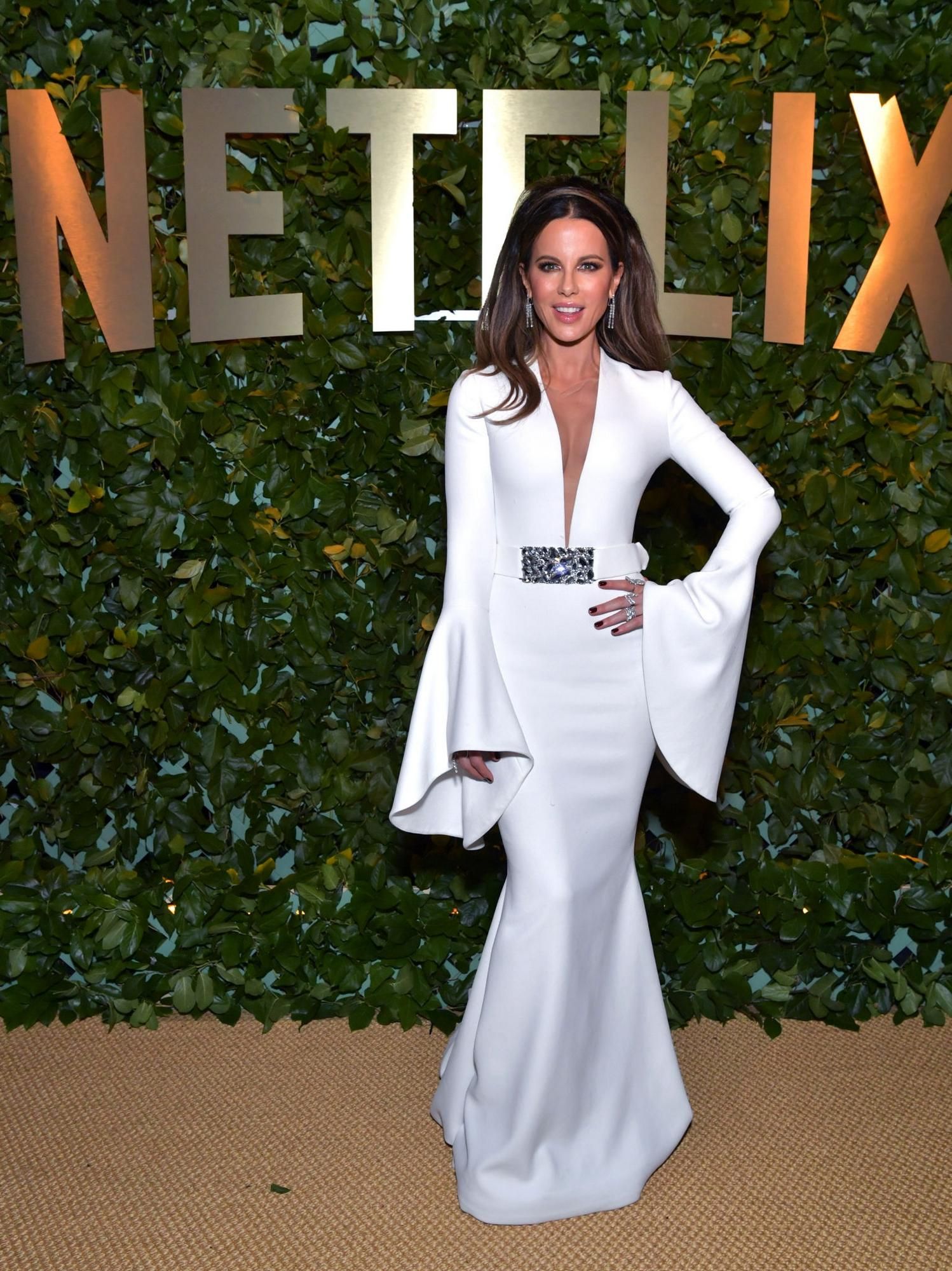 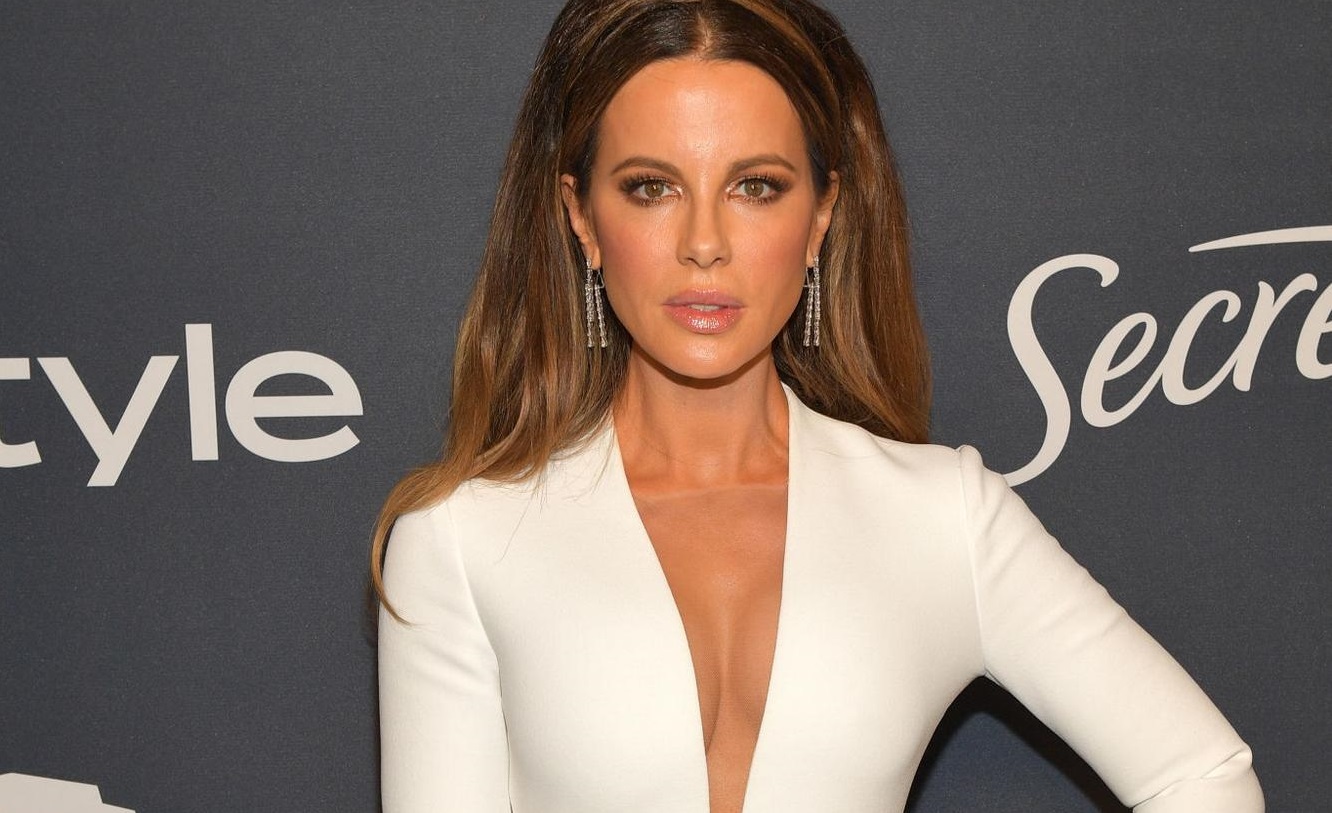 2020 opened with a great and glamorous start for Kate Beckinsale, who participated to the InStyle & Warner Bros after party of the Golden Globes. Take a look in the gallery for a few HQ photos. 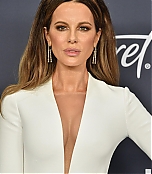 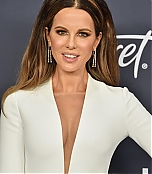 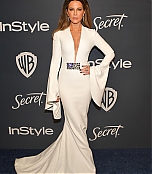 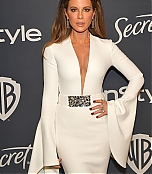 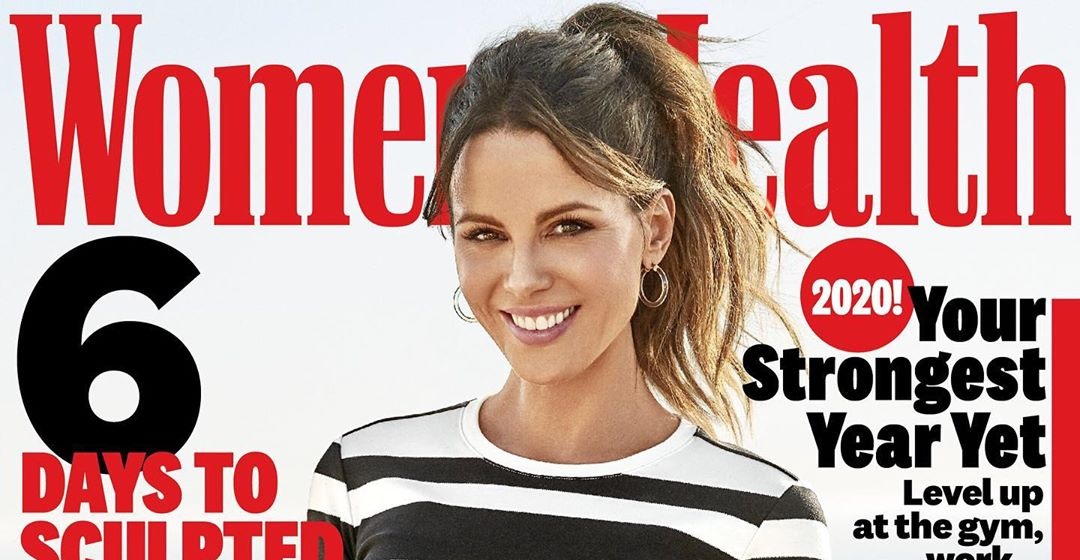 The gallery has been updated with HQ scans from Women’s Health magazine. Take a look and enjoy! 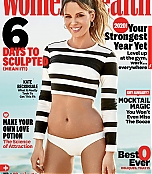 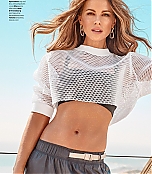 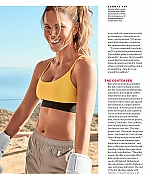 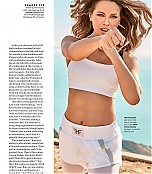 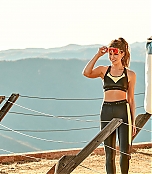 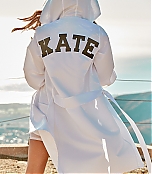 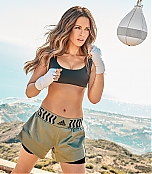 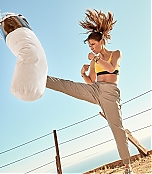 So what is Kate Beckinsale actually like? On this day, she is witty and wry; on social media, she is irreverent and cheeky; in every reality, she is sharp and articulate. She has the self-possession of her 46 years while also somehow looking like she might be elected homecoming queen at an area university. Her trainer, Brad Siskind of Gunnar Peterson’s gym, observes that she gets right down to business. “The whole hour is work,” he says.

Read the full interview/article in our press library.