How Kate Beckinsale Peacefully Co-Parents With Her Ex 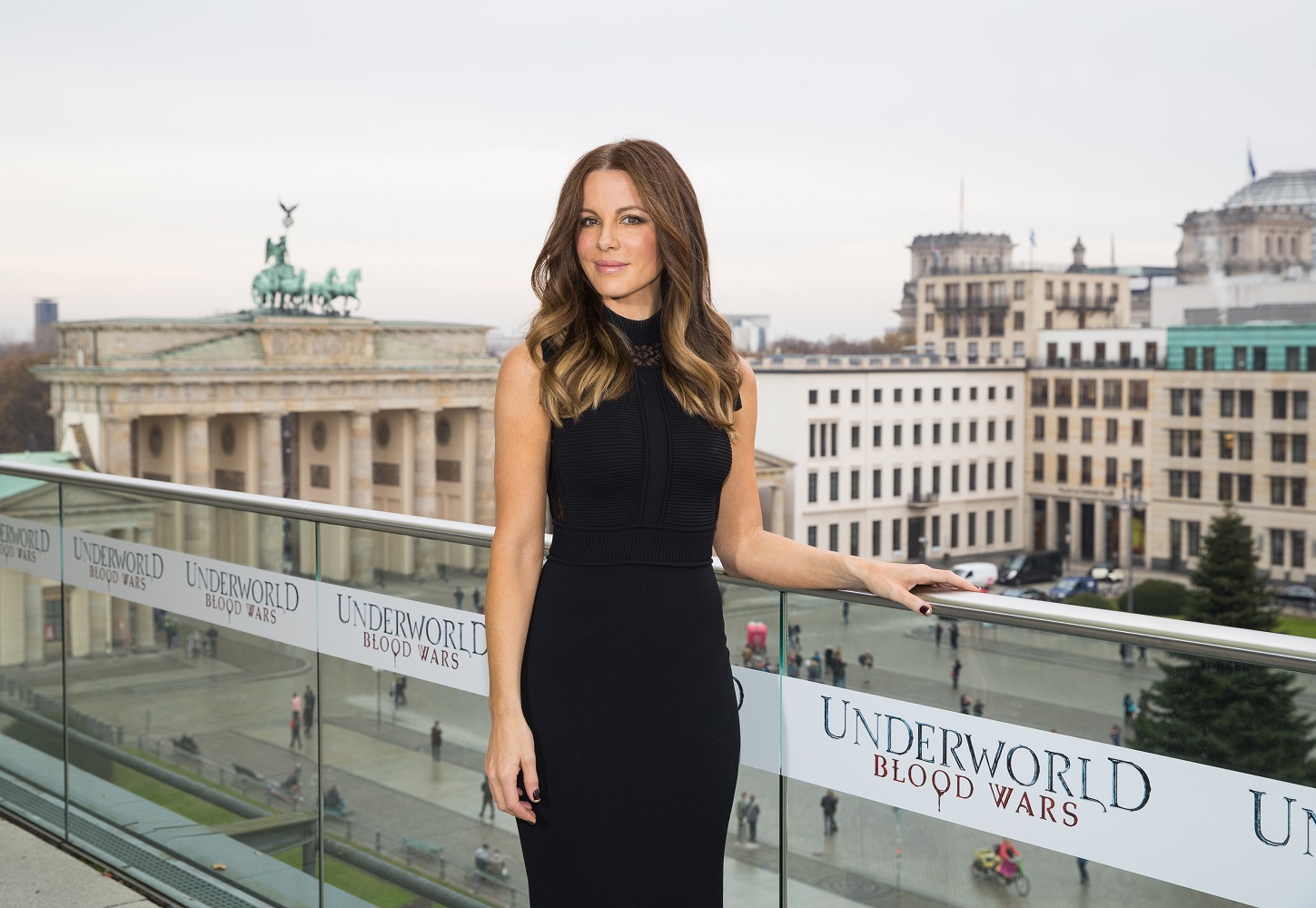 Not all breakups — whether celebrity or pedestrian — end with exes on good terms. Consider Kate Beckinsale and ex Michael Sheen. The two dated for eight years before splitting in 2003 and are parents to 17-year-old daughter, Lily, who just got accepted into college. Beckinsale revealed to ET Online her secrets for a happy relationship with her former love and even his current girlfriend.

Beckinsale explained that the core of their relationship is doing what’s best for their daughter. Although her main tip to finding a great ex is “pick well,” her more tangible piece of advice was “not hating each other and fighting and all that.” Beckinsale praises having fun as well. She told ET Online, “We’ve also got a really similar sense of humor, and I do find that humor can save an awful lot of things and help a lot of things.”

In regards to humor, Beckinsale maintains a close relationship with Sheen’s current girlfriend, comedian Sarah Silverman. The three of them have posed together on the red carpet and spend the holidays together. Beckinsale explained, “We had Thanksgiving at his girlfriend’s house and they’re having Christmas at our house.” No custody battles arise in the Beckinsale-Sheen household: “We like hanging out with each other, so it’s not like, ‘Oh, who gets Lily?’ or whatever. It’s like, ‘Whose house are we going to be at?’”